Wax is an opaque, solid substance that is produced via a similar process as shatter. In appearance, wax looks buttery, and it does not have the same translucent appearance as shatter. Different wax consistencies are created using varying oil textures and different moisture and heat levels. Variations of wax include the following;

Budder: A gooey wax form that has more moisture and is runnier than other concentrates. It is created by whipping the extract while purging it. The whipping effect adds air to the extract, which turns it into a solid upon cooling. buy wax online

Be the first to review “White Widow Wax” Cancel reply 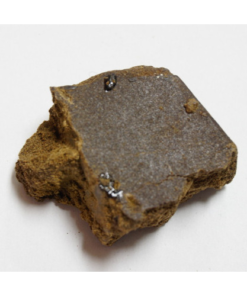 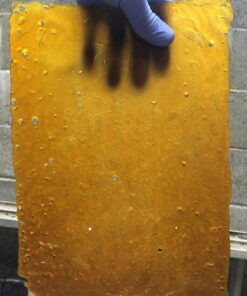 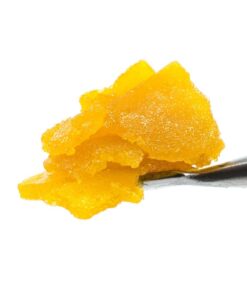 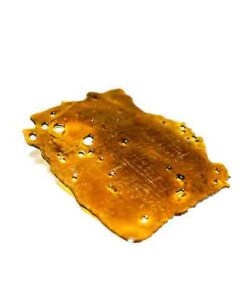